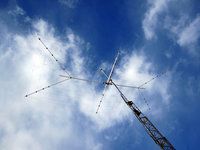 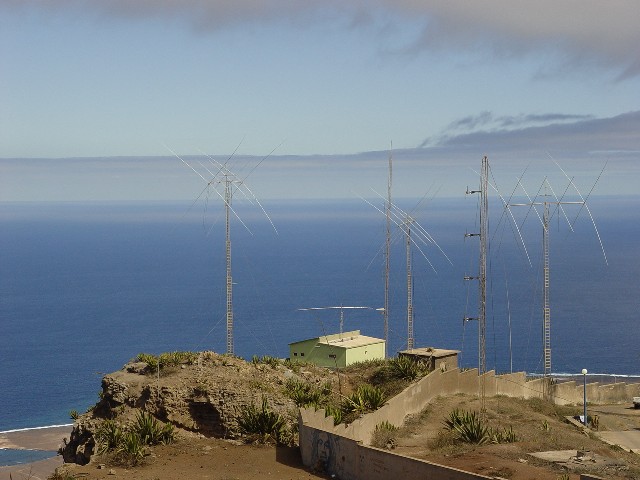 What makes the above results even more remarkable is the fact that Alex has up until the 2004 WAE contests so far not made more than a handful of 2nd radio QSO's during all the contests together. Station setup, hardware and switching issues were largely addressed after my August 2004 visit to the D4B station. 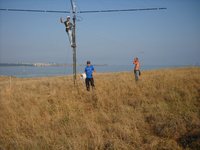 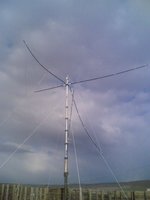 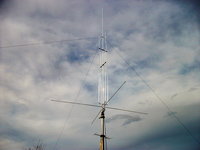 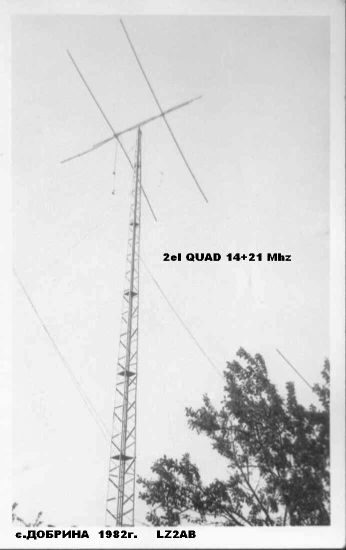 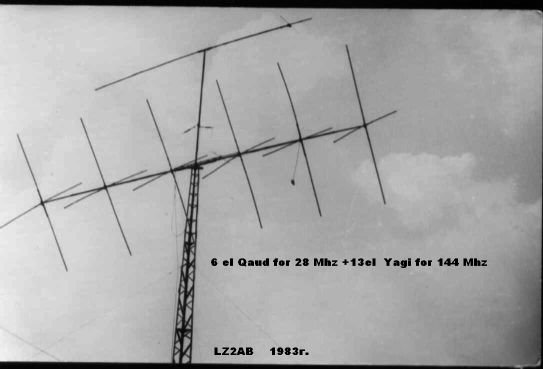 Hi Lane.
I have a two element Quad, and did side by side tests with a
G3TXQ Hex, for six months or so. I have two separate towers, about 80ft
apart. I had both antennae at equal heights for test purposes.
The Quad is traditionally noted for it's quietness on receive, and
had the edge when pulling out weak signals in the noise. This is to be
expected, as a two element Quad is the equivalent of a three element
Yagi. However, the Hex was just as quiet, and also did a good job on the
weak ones. When working "armchair copy", you wouldn't hear much
difference, unless you were watching the S meter, which usually showed a
tad stronger with the Quad. On transmit the Quad out-performed the Hex,
by up to one S point, or a little less.
IMHO, I think that the Broadband Hex (G3TXQ) is the best "bangs
for the buck" around, as it performs almost as well as a full sized two
element Yagi on transmit, and maybe a tad better on receive because of
the tightly coupled elements. (great F/B and very quiet)
I have always built my own antennae, and have tried many designs.
I must say that the Hex has excited my interest more than any other in
recent years. It is easy and cheap to build, has a simple feed system,
needs only a light mast and rotator, fits in a small space, and punches
well above it's weight. Also, it's the perfect antenna for portable
operation, as it packs small and light, and is easy and quick to deploy.
The Spiderbeam, which has more gain, and is also popular with
DXpeditioners, is more difficult and time consuming to deploy.
I won't be taking down my Quad....It performs better
than the Hex. However, it's much bigger, and needs a stronger tower and
rotator. That's a price I'm prepared to pay. My Hex is my standby, and
portable antenna, and I wouldn't be without it.
Vy 73
John EI7BA 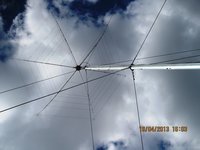 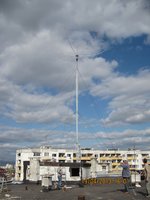 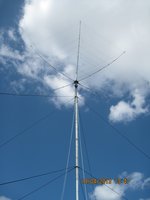 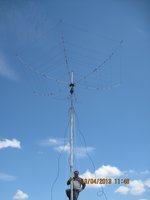 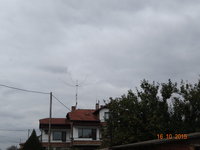 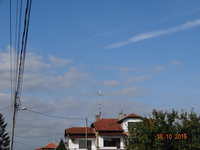 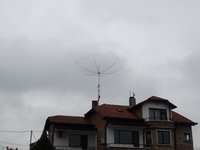 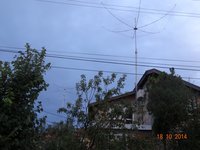 If, however, one puts the hex up where it belongs for traditional dx
work (50 - 100'), then some very interesting things show up, performance
wise. (at least in my case). The hex is outperforming the T-6 Log
Periodic I had up for 7 years. It is about equal to the T-10, perhaps
just a bit less in gain, a bit better in F/B, and strangely enough, has
a better match on all 5 bands than either LP did.

Putting a well designed 2 el yagi up higher consistently outperforms a
much larger yagi erected quite a bit lower (30 - 40'). For most dx work,
smaller and higher beats larger and lower.

This is where the hex beam can really shine. Small footprint, light,
very low tower loading and 5 bands with a good match and f/b. Once the
antenna is high (once ANY yagi or LP is high), it wants to work well. 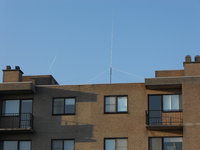